Paul Wunderlich completes his chess table with a fabulous set of
chairs to match.

Made from wood and black leather, the chairs are a display
of masterful craftsmanship, and their legs cleverly echo the dichotomy of the
game.

Strong vertical lines apparent in the chairs’ exterior are
an example of Wunderlich’s fascination with the Art Deco movement.

Wunderlich was the second child of Horst
and Gertrude (née Arendt) Wunderlich. After a time as Flakhelfer and a prisoner of war, he moved to his mother
in Eutin, graduated from the Johann Heinrich Voss Gymnasium, and then visited the Palace School of Art in the Orangery of Eutin Castle. In 1947 he became a student at the Landeskunstschule in Hamburg, where he was in the Free Graphics class of William Tietze. His classmates included Horst Janssen and Reinhard Drenkhahn. After a hiatus, Wunderlich began studying again in 1950 with Willem Grimm and graduated in 1951. He then worked as a lecturer at the Hochschule
für bildende Künste Hamburg, teaching lithography and etching. Also in 1951 he printed for Emil Nolde ("The
King and his men", etching) and in 1952 for Oskar Kokoschka, the graphics suite "Ann Eliza Reed" of eleven lithographs. With the earnings he spent three months in Ibiza. In 1955 he received a scholarship from the Cultural Committee of German Industry.

After an early, essentially realistic creative period from around 1959, he developed his characteristic style. His early works show a dismembered body, disproportioned in front of an empty background. In the 1960s he was influenced by art movements such as Art Deco and Art Nouveau.

In 1960, the cycle of lithographs "qui s'explique" was seized by the Hamburg prosecutor for indecent depictions.
Wunderlich received the 1961 Prize of the Youth for graphics. With the prize money, he moved to Paris. In 1962, he worked in the workshop Deskjoberts in Paris.

In 1963 he returned to Hamburg and as a successor of George Gresko was professor at the Hochschule until 1968. In 1969 he started the creation of bronze sculptures and statues, influenced by Salvador Dalí. In 1976, he issued a limited edition of
multicolored heliographs that illustrated James Joyce's Giacomo Joyce.[3]

Wunderlich had also destroyed some of his art after having spent some time on it. He had looked at it and decided he no longer like it. At another time his art had gotten him in trouble, officials came knocking on his door and ruined years’ worth of his work for being too strange.

Wunderlich lived and worked in Hamburg and Saint-Pierre-de-Vassols (Provence). 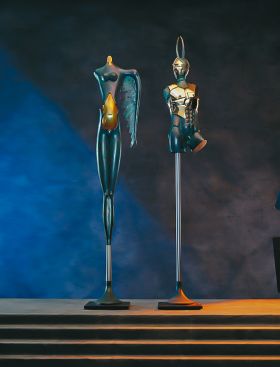 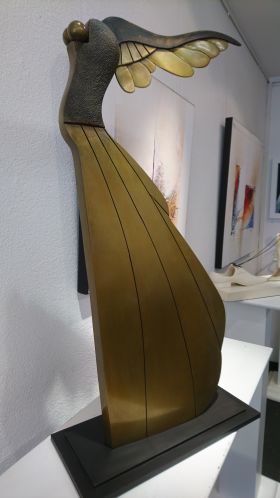 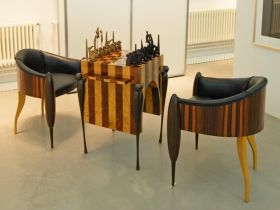 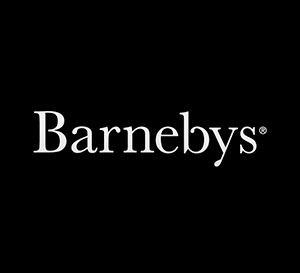